New Nerf Rival accessories and the Artemis for 2017

The Nerf Rival Artemis is already out in some areas and online (for a hefty price judging by what I saw on Amazon) but the official press release and info finally came in from Nerf. Check out below for the Artemis, as well as some new accessories (finally!) for your Nerf Rival blasters.

I think I saw the battery pack myself out at a Toys R Us recently, but originally I had thought that the battery pack only saved you from buying batteries, I had not realized it also promised improved rate of fire. I do believe there’s already video out there, but as always I want to see things for myself whenever I can. Anyway, samples from Nerf are promised, so stay tuned! (And thanks, if you’re reading!) 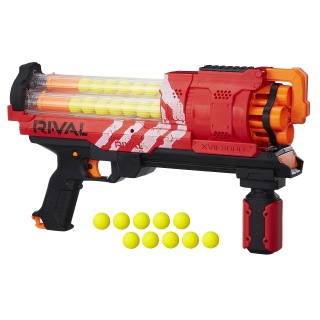 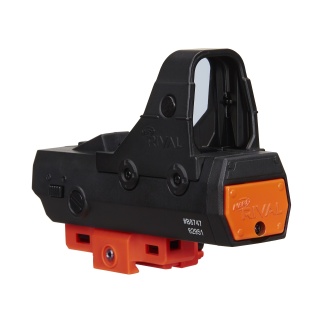 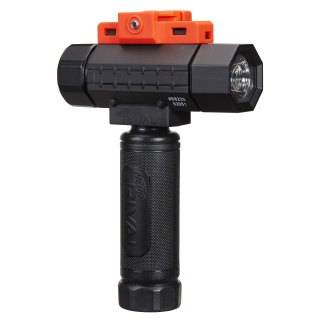